A friend (the one who first told me about M³nchener Freiheit) sent me this picture
of a review of "Kissed You in the Rain" from British TV: 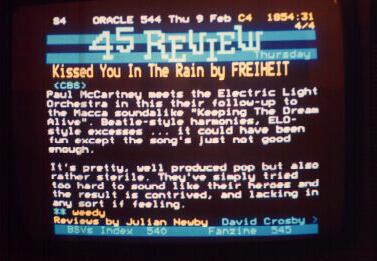 From a November 25, 1989 Billboard article on German musicians: 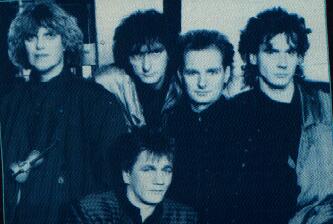 From the liner notes of the Say Anything soundtrack:

From the movie section of a New Jersey newspaper (unfortunately M³nchener Freiheit isn't mentioned, but the soundtrack is): 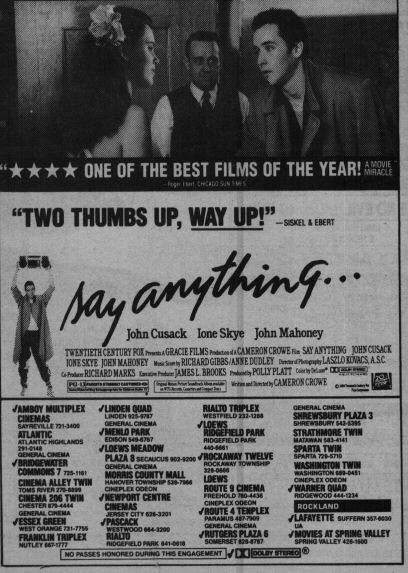 Back to main MF page